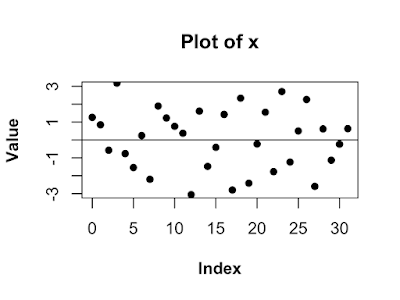 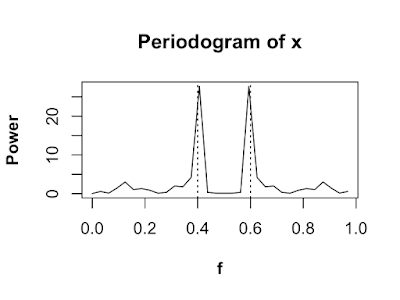 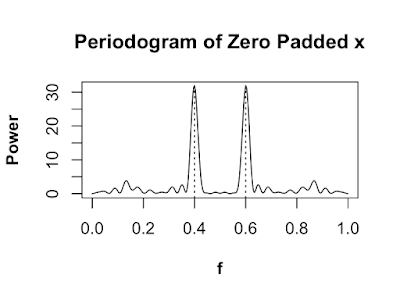 Linkorama Linkorama Round up of things I found interesting. The photo above came from a Gizomodo article abou...